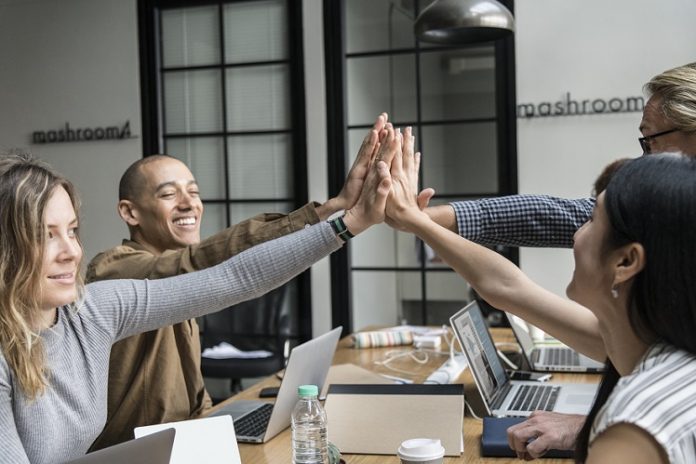 Kim J. Martin is an award-winning wedding photographer based in Sacramento, California. She is inspired by couples who allow her to capture them as they really are: ridiculously in love. This inspiration is what drives her to capture authentic moments at each photo shoot. We’re excited to partner with Kim for this week’s guest blog post on how to capture genuine expressions.

My favorite thing about photographing couples is capturing their natural interaction and to have them look like themselves. I always knew I wanted to photograph people this way, but it took me years to really develop my style and figure out how to get what I wanted. There’s lots of things I think of while shooting, but these are my top 5 tips for getting genuine expressions during an engagement session, couple’s session, or wedding day portraits.

First things first, your clients should be people you would become friends with if you met any other way. The more you have in common, both in personality and interests, the easier it will be to get to know them and then be able to capture that in images. This isn’t to say you have to be besties with every single client, but having a good baseline of similarities will set the stage for awesome images. It will also make it easier to warm them up and get them comfortable in front of the camera if you understand their humor and have a good idea of things that would make them smile.

2. Let Them Be Themselves

This sounds vague, but it’s a huge part of what I do. I tell my couples at the beginning of their session that I will give them direction every step of the way; I will tell them how to pose, where to stand, etc…but if he feels the urge to hold her face and give her a big kiss, that moment will be better than anything I ever could have posed. You give them a starting point, but let them know that anything that comes naturally to them is absolutely encouraged. What they do on their own will always be more genuine than the pose you put them in.

3. Give Them Something To Do

There’s only so many ways you can have two people stand together before it starts to get stagnant, and no matter how well you know them or how many jokes you have, it will start to get boring. This is why it’s so fun to incorporate movement and activities, from simple things like walking all the way to giving them a scenario to act out. One that I love is having one person face their back to the other, and telling the one behind to pretend they just got home from work and they’re really excited to see the other person. Giving them open ended directions like this really opens up the opportunity to get some real, genuine expressions and allows them to show you how they would interact on their own.

A lot of times during a session, a couple may still be feeling awkward and posed, and in those situations a lot of times the perfect moment is right after they “break” a pose. In that moment they will often look at each other and laugh, because they feel like they’re just back to being themselves. That’s why so often, the moment right after a pose is the best image, when they’re shaking it off and feeling relaxed again. Hopefully as the session goes on they will be feeling more comfortable, so this is mostly applicable to the beginning of the session when they’re warming up. Just pay attention and be ready for those moments.

There’s no cookie cutter approach for every couple; they’re all different, and that’s why our job is so awesome! There are poses and directions that I would give to one couple that I may not use with another couple. Sometimes you try to put a couple into a certain pose, and it just isn’t working. Sometimes they aren’t the right height (you can’t have the girl put her head on the guys chest if they’re the same height), or they look like they feel awkward doing it. I’ll sometimes do “Vogue” shots, and some couples totally kill it. Other couples feel totally awkward and end up busting up laughing, in which case I may do it again just to get some good laughter shots. But I’m not going to force them into a certain pose when it clearly isn’t working for them. I want the couple to show me who they are, not put them into a mold to get a certain kind of image. So pay attention to your couple and how they’re reacting to your directions. At the end of the day, it’s all about telling their story and giving them images that truly capture who they are. 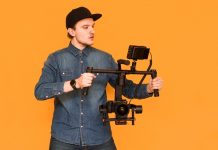 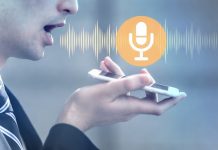 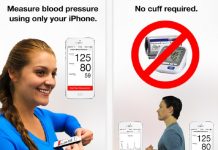 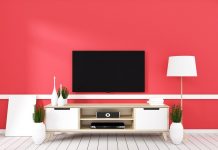 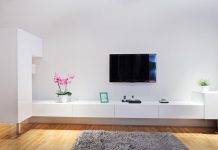 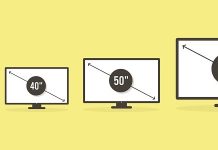 How To Measure A TV Screen 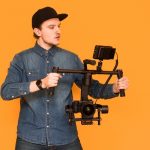 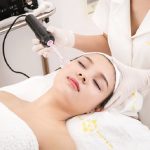 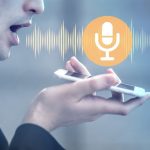