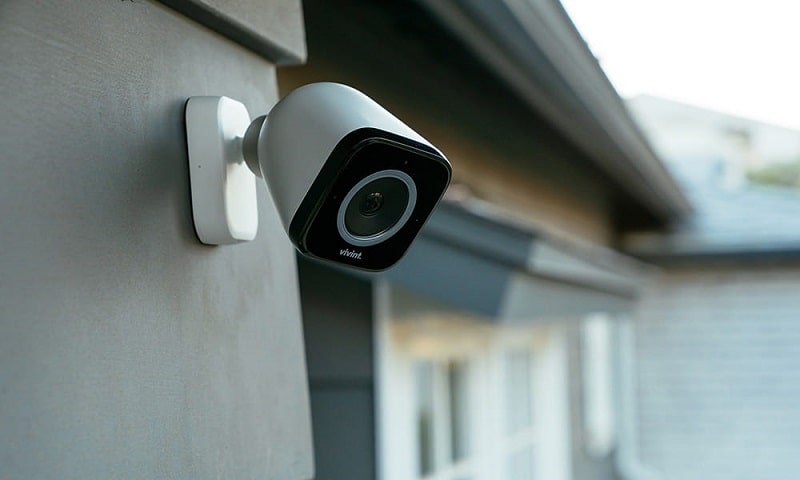 There has always been a debate surrounding technology and how it affects privacy. A lot of people are always worried about being watched or listened to by the government. Usually, security cameras are a primary tool to prevent crime and terrorism both in the private and public sectors.

While these cameras enjoy support from the general public, there are concerns about the invasion of their privacy as they go about with their day to day business.

Why are Security Cameras Important?

Thanks to technological advancements, the capabilities of security cameras have significantly changed how digital data is captured, analyzed, shared, and stored.

Law enforcement relies heavily on security cameras as a tool to prevent and fight crime. Thanks to the cameras, it’s almost as if the cops are everywhere without actually being there.

Security cameras can keep a record of a crime that happened, therefore helping the cops in their investigations and ultimately helping them to catch the bad guys.

With biometric data, it’s possible to store everyone’s photos in a database and easily retrieve it for face-matching purposes. This makes it possible to pick out someone’s face in a crisp, high-definition image, from a surveillance video.

Face recognition enables photos to be run against a database of wanted individuals for the identification of suspected criminals.

Having peoples’ faces saved in a database is a huge asset. When a criminal’s picture is uploaded, different pictures of the suspect in various places pop up. This technology is very helpful in preventing future incidences from happening.

Security cameras deter crime from happening. It’s expected that when a criminal notices that there is a camera watching him, they will not go ahead with the robbery.

The person thinks twice because they know that there will be video evidence against them. They weigh the risks of getting caught against stealing. Studies to support this have shown that car theft is greatly reduced in parking lots where security cameras have been installed.

If You Have Nothing to Hide, Then There’s No Need to Worry

Security cameras are usually placed in public spaces so there’s no way they are an invasion of your private life. As a matter of fact, most of these cameras do not have an audio feature.

It doesn’t make sense why anyone would be worried if they have nothing to hide because generally when you’re in a public space you’re in the eye of the public. So what’s the difference in being watched by a security camera? Again, with the installation of security cameras in public, people tend to be on their best behavior.

Not all surveillance videos are used for investigating criminals or fighting crime. Some may be for leisurely purposes although this is quite unlikely. However, this is something that needs to be regulated. If not regulated properly, there will be a huge public backlash.

A line needs to be drawn at what is public interest and what is an invasion of privacy. Who regulates the cameras installed with malicious intent? Who is really watching you? It’s very important to determine who is at the other end of the camera. Unfortunately, there are no strict regulations in place at the moment and that should be reason enough to worry.

It’s crazy how we have laws in place against stalking people but none about computers doing it and giving information to the system’s operators or anyone else who’s willing to buy the data.

This shows that security cameras do more good than bad. Generally speaking, they’re for the general safety of the public. Many people might consider them an invasion of privacy but the fact of the matter is that there has been a general decrease in crime which outweighs the cons of security cameras.

Security cameras in public spaces are good. They especially work in crime prevention and work as a deterrent. They also make post crime investigation and catching culprits very easy.

Legally installed security cameras are not an invasion of privacy but ensure public safety. The cameras will keep you and your private property safe. Rarely will people commit crimes knowing that their actions are being recorded.