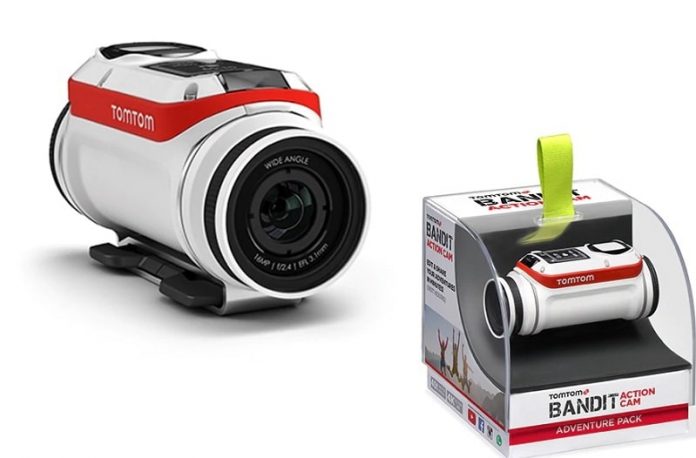 Everyone will agree that travels and adventures are what make life exciting. Often, we want to relieve these moments, but our memories of what we have experienced are not enough. For most times, we want to capture our actions through photographs and videos so we can view the emotions showing on our faces.

Luckily for us, technology has made it possible to do so as there are action cameras out on the market. One of these is the TomTom Bandit 4k Action Video Camera, considered as a game changer in the competitive world of action cameras.

TomTom is a firm renowned for its GPS navigation system. As it entered the action camera market, the company came up with the TomTom Bandit 4k Action Video Camera to make the lives of the users much easier.

This action camera stands out from the rest because of its built-in media server allowing on-the-spot editing unlike similar products on the market that require users to download the footages before the editing can start. With the TomTom Bandit product, one can do the editing hassle-free using the accompanying app for smartphones, thus only requiring a couple of minutes to both create and share the videos complete with music and added overlays such as speed.

The TomTom Bandit 4k Action Video Camera comes with in-camera motion as well as GPS sensors for its ‘Create a Story’ feature allowing users to quickly and automatically explore and tag videos based on altitude, G-Force, heart-rate, and acceleration. Plus, one can tag manually using either the remote control or the tagging button.

One only needs to connect the mobile app—the TomTom Bandit app—to the camera by switching on the Wi-Fi. This is easy to use as one just needs to shake the mobile device and choose the highlighted videos, and the App will then edit the videos. The whole process takes only a few seconds.

The Bandit comes with an LCD that is easy to read. It, however, does not have a live view screen and users can only see the menu settings, selected modes, and options. The unit is also Wi-Fi ready given that users must have the accompanying app for quick editing options.

The battery can be found at the rear part of the camera and can run up to three hours if recording straight at 1080p at 30fps. The TomTom Bandit also has a MicroSD card slot and USB connector, eliminating the need for a card reader or additional cables.

The camera unit is splash-proof due to its lens cover thus making it durable despite exposure to raindrops as well as snow. Attaching and removing the camera to a mount is quickly done by pressing the tabs. Plus, its clip system allows the camera to move left and right easily. The mounting plate, however, does not lock the camera securely.

The TomTom Bandit Action Camera is a cut above the rest because of its built-in sensor and the TomTom Bandit app that makes editing easy. One only needs to shake the mobile device to edit the highlights from the camera. Additionally, the entire editing process only takes a few seconds.

Take note, however, that the built-in GPS and other sensors are only used for tagging images. The camera’ s clip system makes mounting and removing the unit easy. However, it fails to attach the camera to the mount securely.

Live action cameras have become popular as everyone likes capturing precious moments, particularly the exciting ones so we can relive these experiences. These memories are not only for ourselves but are also meant to be shared with many others.

Thus, if you are one of those who want to share the action immediately, then the TomTom Bandit 4k Action Video Camera is the live action camera to buy. It makes editing much easier compared to other live action cameras where images have to be either downloaded or transferred and edited. However, other cameras of the same price range can take more impressive shots.

If the ease of editing and sharing are more important than getting better images, then one should go for the TomTom Bandit. But if having better quality stills is essential, then one can purchase other products for almost the same price. 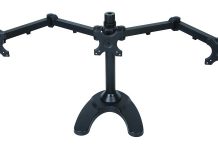 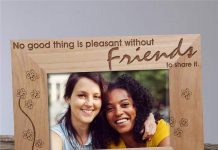 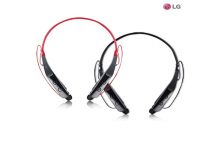 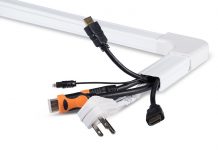 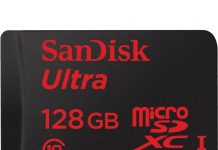 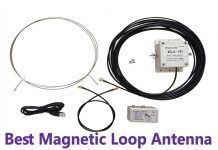 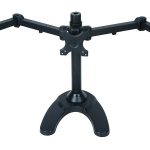 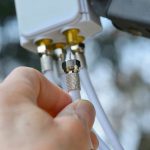 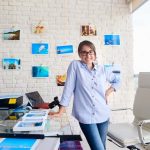